the death of the archive

Email ThisBlogThis!Share to TwitterShare to FacebookShare to Pinterest
About: architecture, hauntology

Email ThisBlogThis!Share to TwitterShare to FacebookShare to Pinterest
About: death, music 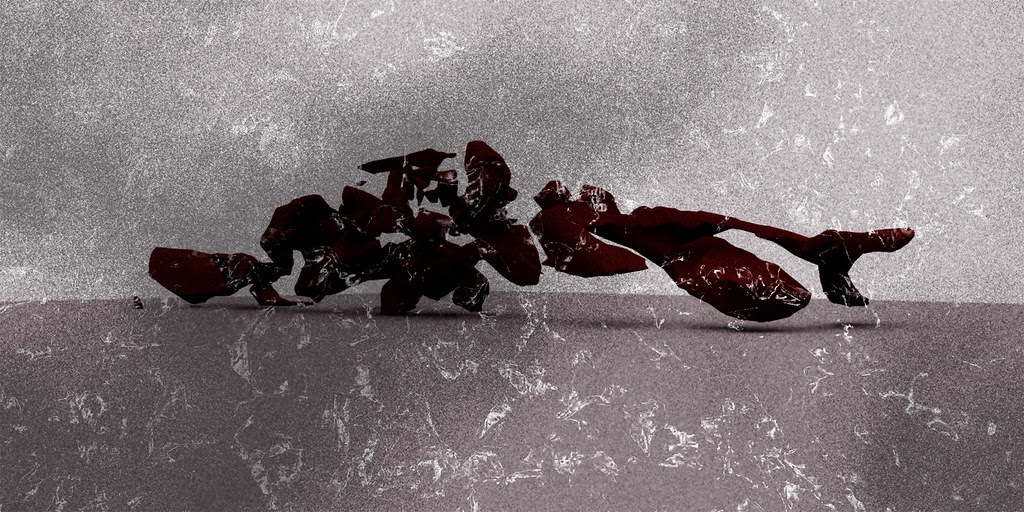 Ok, briefly to follow on from previous concepts: the ruin is not an example of some kind of neglect, or the absence of the action required to keep up a building. Nor is it the synthesis of the Power of Nature opposed to the Will of Man. The ruin is a typology - a thanatological supplement. It functions as an effigy of destruction, a memento mori. The ruin is an exception of space that helps to keep the basic spatial order intact; all other buildings can better signify their permanence if there is a space in which spatial decay can be contained and presented as an exceptional circumstance. Here, then, is the petrified spectre of transience, held in a coma of sorts, not to be resuscitated and not to be allowed to die, preferably held in a kind of elsewhere, where a pilgrimage can be made, a special time can be found to visit this premonition of death.

If the archive is predicated upon destruction, if the condition of possibility for the archive is forgetting, and the archive is the physical manifestation of an immaterial body which is fleeting, and always in the process of disappearing, then the ruin should also be understood as an archival space, albeit a very specific condition of an archival space. It is oft said that the city, or spatial structure as such is an archival system. In other words, the material of the city embodies certain memories, whether that be on the level of the individual, or on a much larger cultural level. Indeed, there is something specifically spatial about remembering, and there is a whole system whereby one's memory can be best understood as a system of spatial events. What does the ruin add to this? Ruination is the making apparent of the destruction that makes archiving possible.

The library is an archive, in particular, it is the space in which the immaterial material of knowledge is made physical, in the form of books. This is similar to the way that a graveyard functions as an archive of the dead in which the immaterial identity of the other is made material. Both of these archival spaces contain physical manifestations, 'effigies' of that which is fleeting. For a long time now we have been experiencing a 'becoming ruin' of these spaces. As knowledge becomes more digital, more spectral, we begin to see loss as such diminishing. We can now conceive of a digital archive in which everything we know that we know is stored, contained as digital information, spectral archive. What happens to the library now? This process is a becoming ruin of the library- when all is stored digitally, all there is that is left is the decay of the books and the incompleteness of the collection. As with the graveyard - as we document lives ever more completely, for over a century loved ones have been staring out at us from mantelpieces, have been speaking to us from beyond the grave, and now have the potential to sit there as permanent digital contacts, forever not returning our 'pokes', and the gravestone merely exists as the ivy crawling up and eating away at the name inscribed upon it. This is facetious, yes, but we are beginning to see our abilities to archive becoming effectively absolute, and this is the becoming ruin of the archive.

During times of war, when everything around is being destroyed, the ruin serves no function. The blitz was not a becoming-ruin of all buildings, it was a becoming useless of the ruin. A question that should be posed is this: what is the becoming-ruin of everything?
at 9:52 am 1 comment:

I can haz end to this now?

Email ThisBlogThis!Share to TwitterShare to FacebookShare to Pinterest
About: lolcats, pomo

the form of ivy 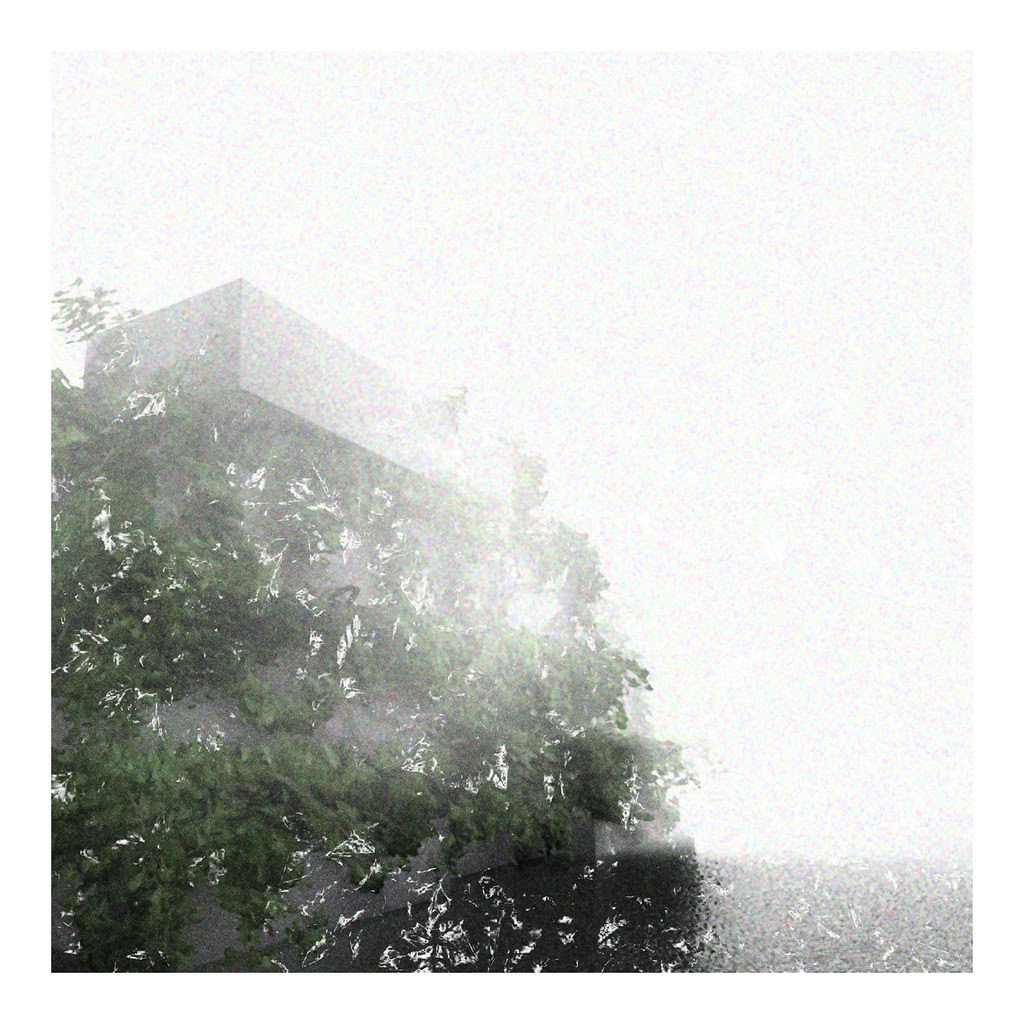 ivy often grows upon graves and derelict buildings, and is thus associated with decay and death. Thus it is important for our appreciation of ruination. However, as well as the thanatological associations of ivy, it can also be thought of as a surface material with properties that change over time, and also that has varying degrees of presence, never fully solid nor void. In a spectral system, ivy could be a very valuable material. It can outline a form without the form necessarily being built. It can communicate, say, the outline of a previous building, or it can act to screen the boundaries of the a buildings territory.

Anyway, here's a little ivy on a somewhat familiar form.
at 10:23 pm 2 comments: