Here are a few things that are happening now/soon, or are just worth looking at:

-Mark Fisher and Nina Power will be talking at the ICA on Saturday the 22nd, and it's free. The press release describes the event as "A public discussion on how the dissemination of artwork and information on blogs’ and websites has altered the way that artists distribute and discuss their practice." 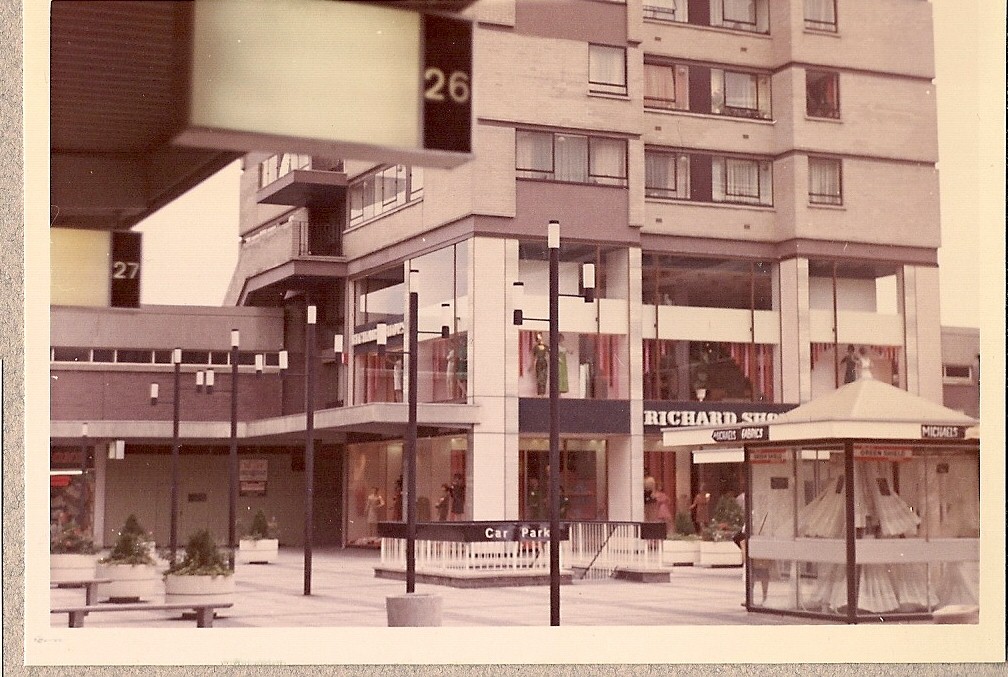 -Between Channels is posting a wonderful series of photographs of UK towns in 1968 that they found. They're gorgeous in their own way, and in the words of Mr/Ms Channels: "This is just everyday life as it once was, and never will be again."

-A really rather terrifying post from City of Sound regarding the Australian floods.

-There is a film that has just been made about the reality behind the architectural myth of the Pruitt Igoe flats. Hopefully there will be showings in the UK at some point in the future. 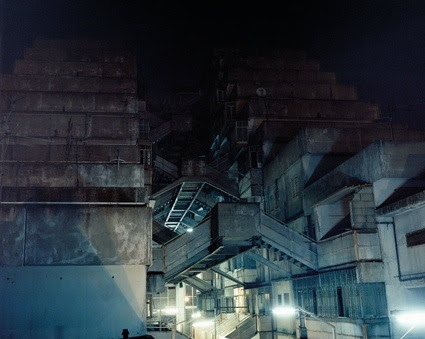 -A post on 'We Make Money Not Art' highlighting some fine art photography of 'La Vela' in Napoli, one of the most notorious housing estates in the world.

-If you're into philosophers who have spies telling them when you've sarcastically mentioned them on twitter, or even if you're just into some of the most interesting young thinkers currently active, then there is a new collection of essays, 'The Speculative Turn' which can generously be downloaded from here. 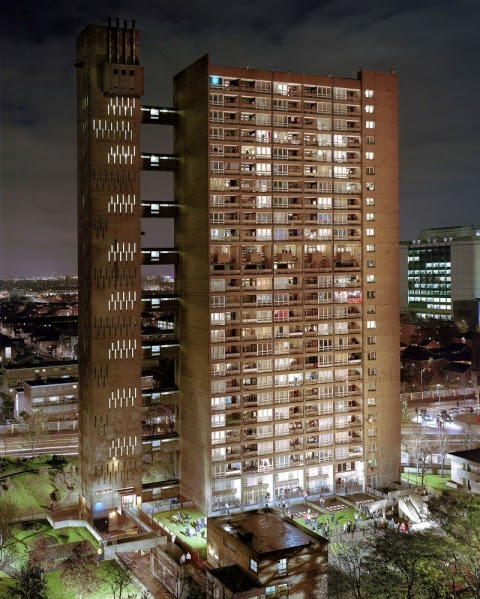 -There is a little exhibition down at the Nunnery in Bow, where artist Simon Terrill has created a massive photograph of Balfron Tower and its residents. There is a symposium on Thursday the 20th of January with Edward Colless, Nigel Warburton and Owen Hatherley.

-And finally; I will be giving a talk and taking part in a panel with Rut Blees Luxemburg at the London Art Fair. The theme of the talk and the accompanying show is 'the Ephemeral', so I'll be cracking open a can of 'spectrality' and discussing representative media, ghostliness and probably a bit of politics as well.
at 10:30 pm