I have recently been trying to move my thinking on from the book, which seems as far away now as it was before I wrote it, all of 8 or so months ago. If I can summarise the book, it's either: a bunch of essays that have mostly been superseded by stuff wot other people have been writing, or if you're being charitable; it's a critique of a certain standard view of modern architecture, a critique that does its work by going back to the very origins of the concept and then working forwards until it proves that everything is basically rubbish.

What's been occupying me now is the period around the time of the emergence of the post-modern project in architecture, the early to mid 70s, before the rise of the 'new right'. Specifically, I've been thinking that I need to look back at the megastructural project (see my paean to the space-frame, my look at the LOMEX, etc...), which it seems to me was curtailed by bottom-up critique, right-ward lurch and economic recession. In the book I discuss the 'Zoom' wave, Archigram and all that sort of thing, and I discuss how it ended up as corporate high-tech. I mean, you need only look at the Lloyds building to see both the future of corporate architecture; open, ultra-efficient floor plates, neoprene gaskets and full-height glazing, service voids above and below, etc etc... But of course at the same time it's the most surreal and extravagant building in all of Britain, hesitating at the threshold between brutalism and 'Zoom', with what seems now to be the seemingly inevitable descent into the fully glazed air conditioned office building.

And the link between Brutalism and high-tech is very important. Not only were Foster & Rogers taught by Paul Rudolph while at Yale, but one of the most interesting things about Archigram is to look at what they were doing in their early years - the 'bowelism' and the hyper-brutalism. Now although these kind of projects already betray the aestheticisation that basically spoils Archigram for me, the gee-whizz attitude of those who don't really think that things are so bad, y'know... I want to take them more seriously at this point just before they slide right off into whimsy. Where could this have led?

I'm considering putting together some kind of proposal regarding this research, although of course there's no money in it anymore, but basically the idea is something along the lines of a parallel history where the future didn't necessarily occur as predicted, but where it certainly wasn't rejected in the way that it actually was. As I've mused before - what if the Yom Kippur war hadn't happened and the oil crisis hadn't occurred? What if North Sea Oil had been nationalised? etc.etc. The resulting research would be part textual critique, but would also include the design of near-historic buildings from the hypothetical past.

I'm afraid at this stage it's going to have to take the form of an 'inspirational images' type post, I'm far too busy to actually do any of it justice right now, but you never know, maybe one day! 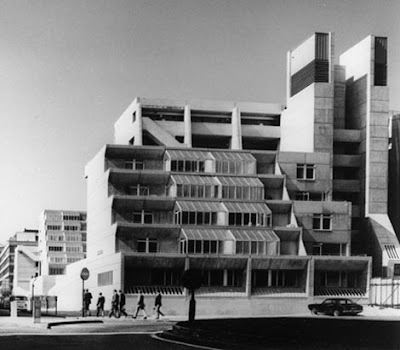 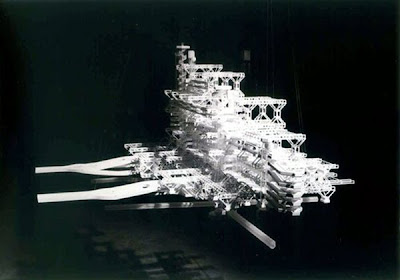 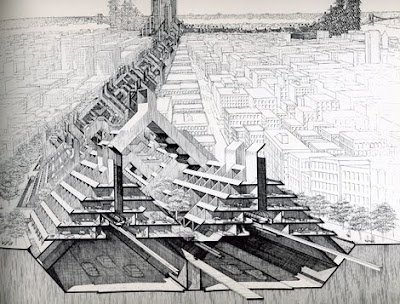 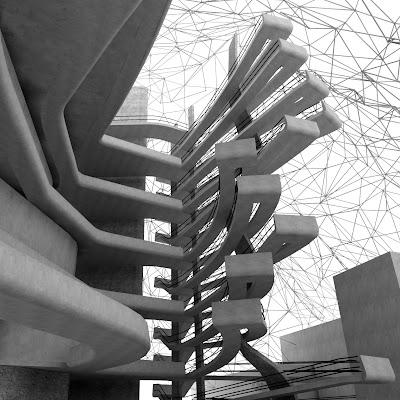 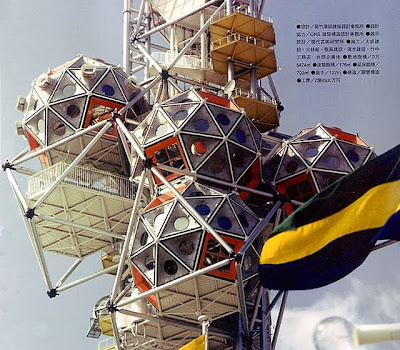 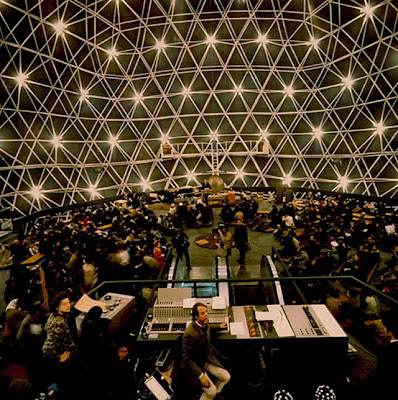 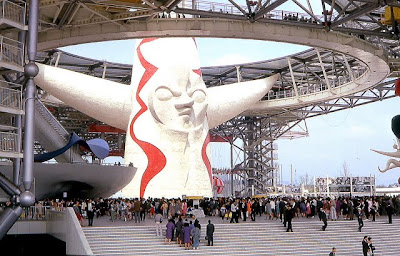 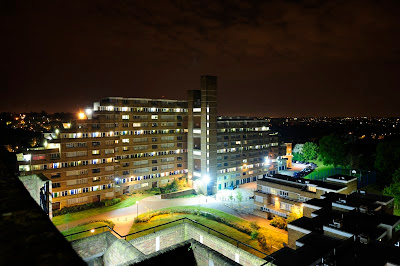 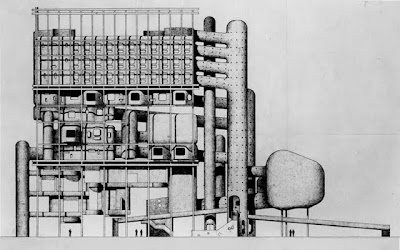 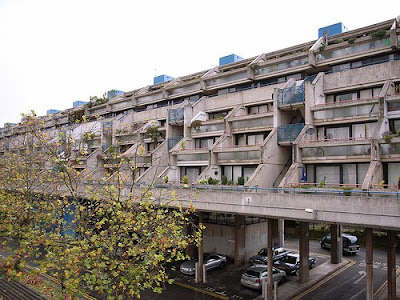 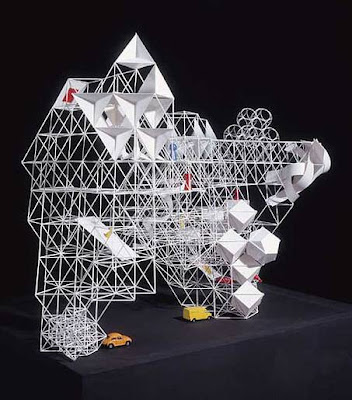 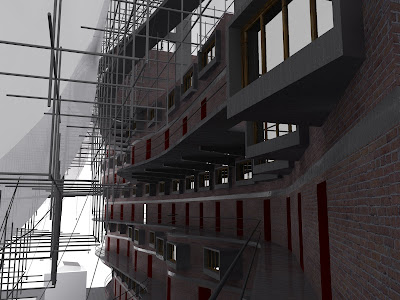 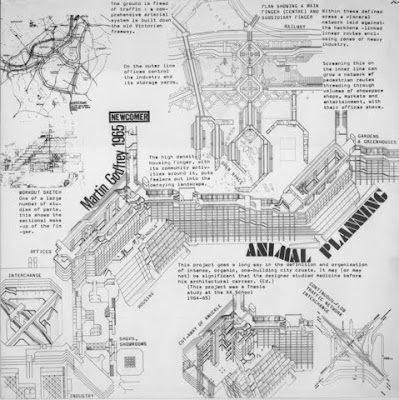 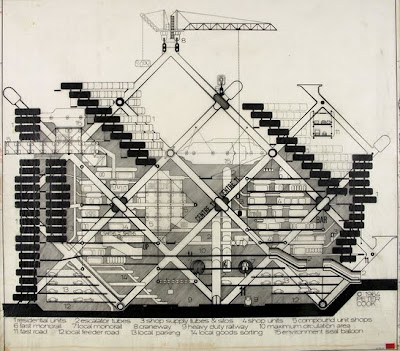 Great post-- I wish you had had the time to keep typing-- really cut off a rising crescendo there (to awkwardly employ a musical term).

Hope you get a chance to conduct the research you conjecture.